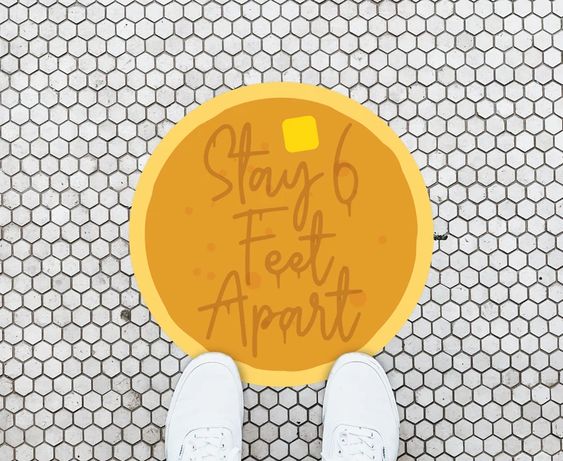 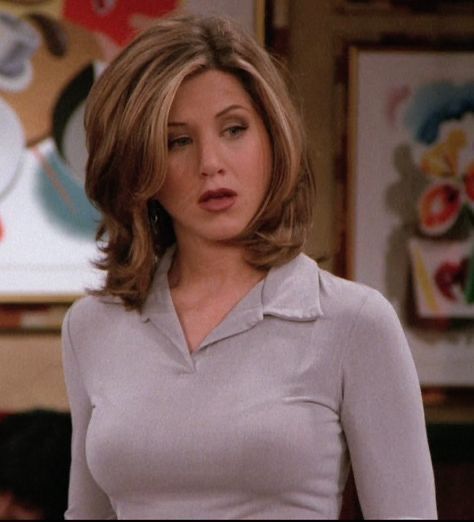 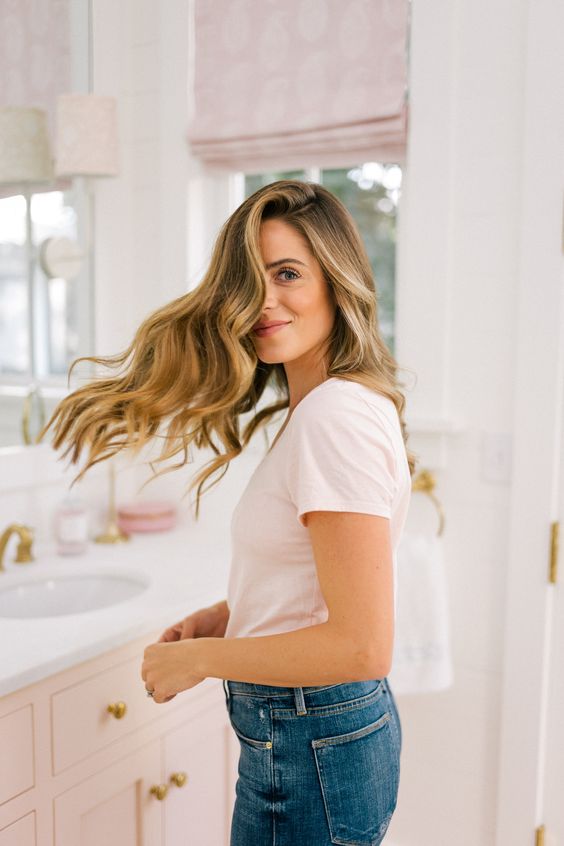 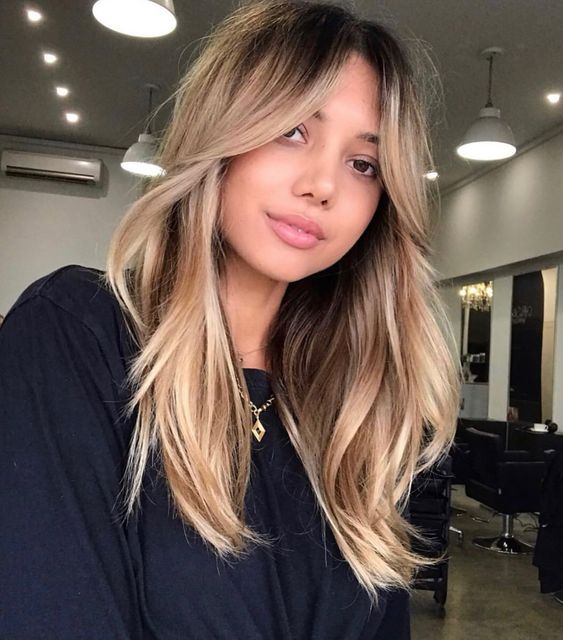 Return Of The Curtain Bangs: Are You Brave Enough To Go For The Chop?! 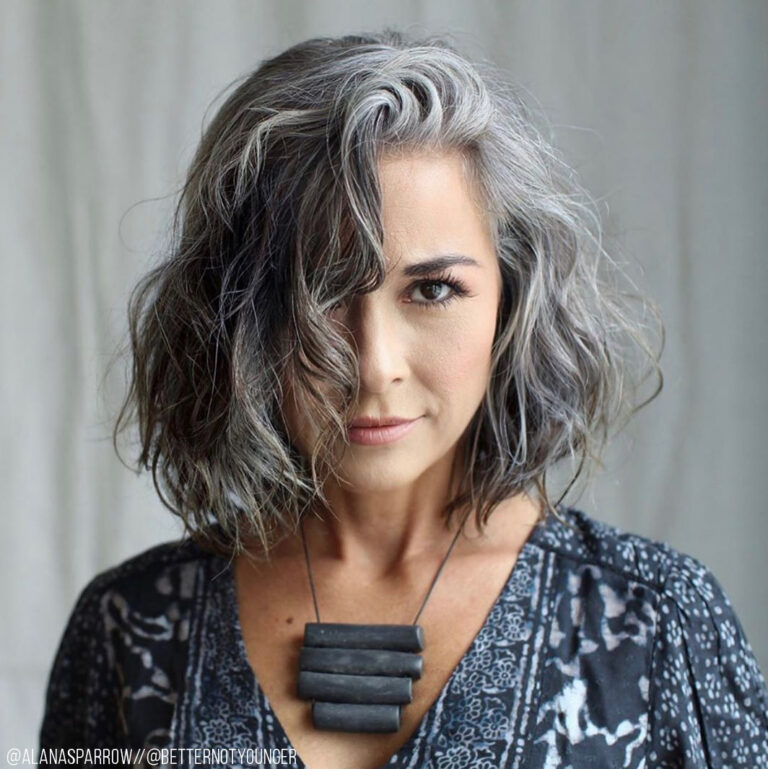 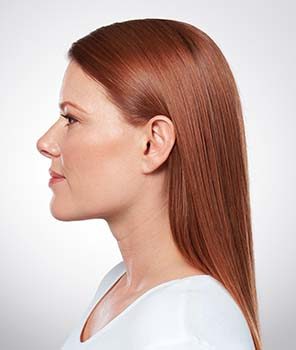 Tired Of Your Double Chin?

OK, yes, this one really is true. With over a year and a half of trials and studies, and now with specialized offices being trained in its use, Kybella® (Kythera Biopharmaceuticals) is the new hot issue both on the streets and on the web. Kybella® (deoxycholic acid) has been proven to destroy fat cells when placed under the chin in patients who possess a bit of extra fat there. Unlike liposuction, the fat cells are destroyed uniformly, rather than sucked out in one session that is nearly impossible to get even. Also unlike liposuction, the inflammatory process of the Kybella® treatment causes a bit of tissue fibrosis, which in turn seems to tighten the skin a bit. Sounds fabulous! But is there a downside?

Before going on to “realself” to get the scoop, read the whole story here. Kybella® is not a “magic injection”. Deoxycholic acid is a secondary bile acid which is a byproduct of intestinal bacteria in humans. It helps to break down dietary fat. Kybella’s deoxycholic acid is synthetically made, but identical to the human form. Therefore, it breaks down fat when placed in and around fat cells. Breaking down the fat is a process, as is the body’s normal debris removing mechanism. During this process a degree of inflammation occurs, which would partially explain the somewhat prolonged swelling. The company recommendations include a second (or third or fourth depending upon the individual) treatment in 28 days. Some of the physicians affiliated with the testing are suggesting two, maybe even three months between sessions. The increased time frame is to better evaluate the current result and therefore better judge the need for additional treatment.

Now, in the event that you have already gone on to realself and read some of the reviews, you will notice a common thread. First, as is common on that site, the poster was posting every day. This is not a treatment that you want to study the results of every day. The swelling persists for several weeks, and when the time comes for a follow-up treatment, there appears to be no difference from the pre-treatment. This is most likely because the swelling does persist a bit and it is really unknown how long the process takes, hence: wait another month or so. When treated at a 2 month interval, there is a noticeable difference between the pre-treatment photo and the current presentation. A few months after the second treatment, in many people there is an astounding difference.  Then there is the cost. The cost at the initial treatment is actually unknown. Your provider will attempt to make an educated guess as to how many treatments you will require and how much product is used at each session. For example a larger man will take more product than a small woman. Someone with more submental fat will take more sessions than someone with less.

So is there a downside? No, not if you are well informed before you proceed. Patients who have undergone the full treatment have been ecstatic! 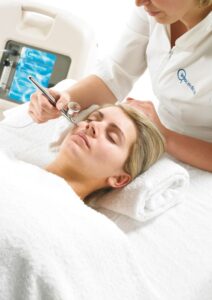 The Oxygen HydraFacial: A Cult-Favorite Gets An Upgrade

If you thought luxury skincare couldn’t possibly be better than an Oxygen Facial, we have the best news for you. Here at 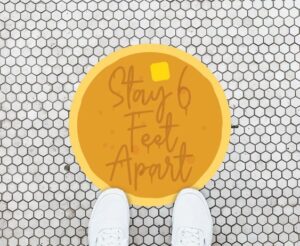 In these trying and stressful times, few things are more relaxing than a trip to the salon & spa. Alongside that, few 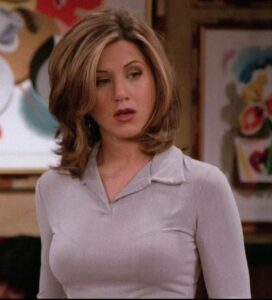 If you can believe it (because we can’t), Friends first aired 26 years ago and wrapped up filming 16 years ago this year! That’s