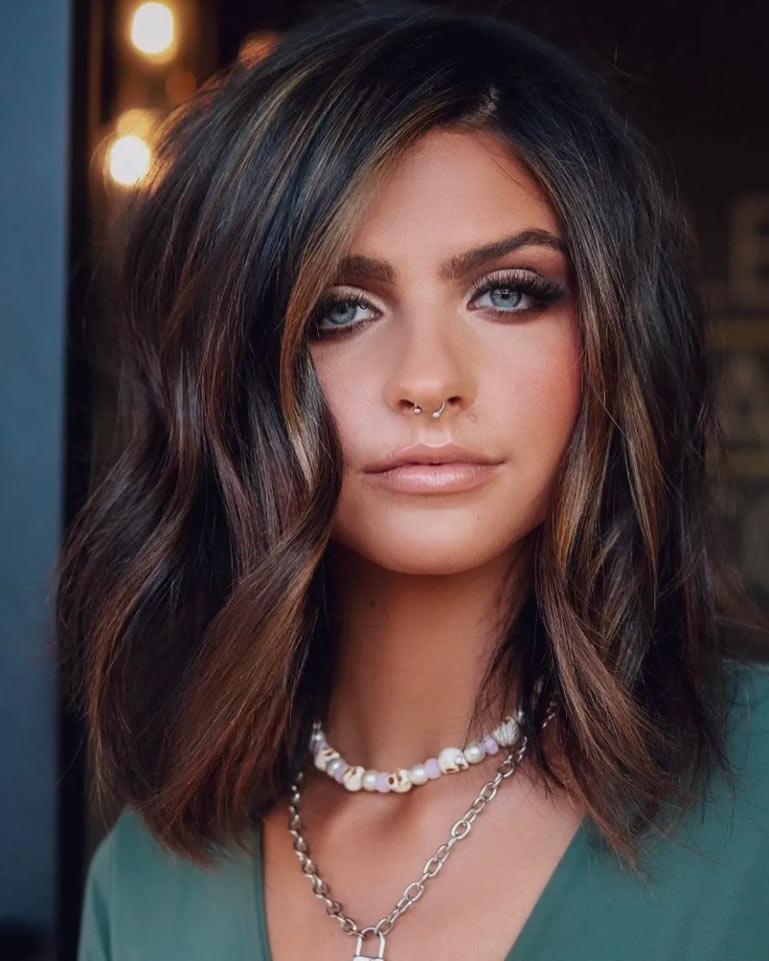 Our Favorite Winter Shades | The Latest In Hair Color Trends 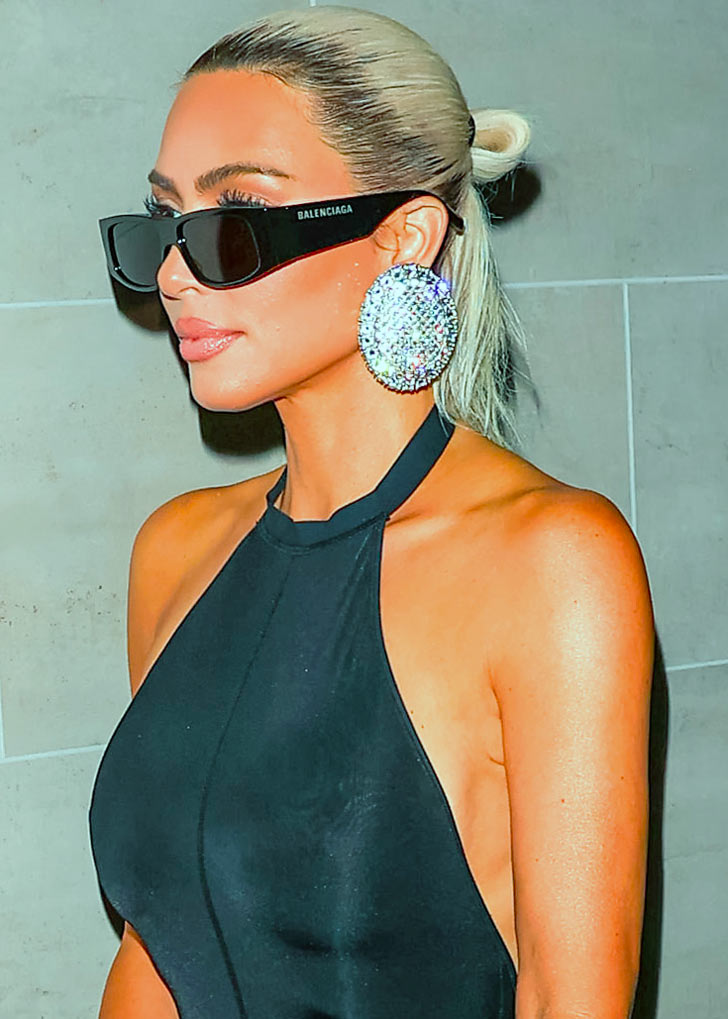 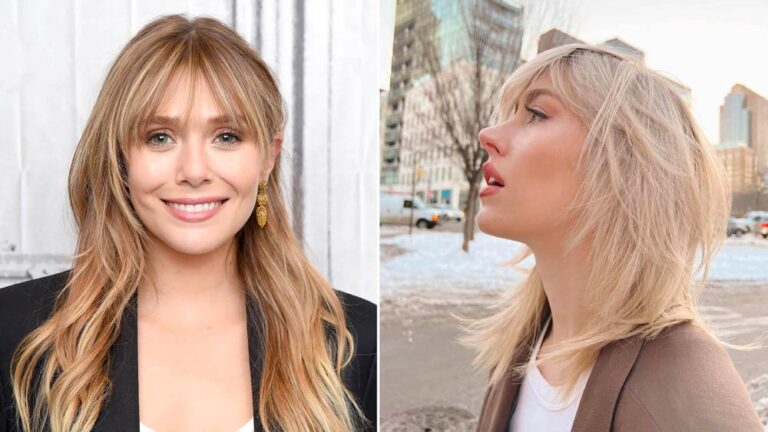 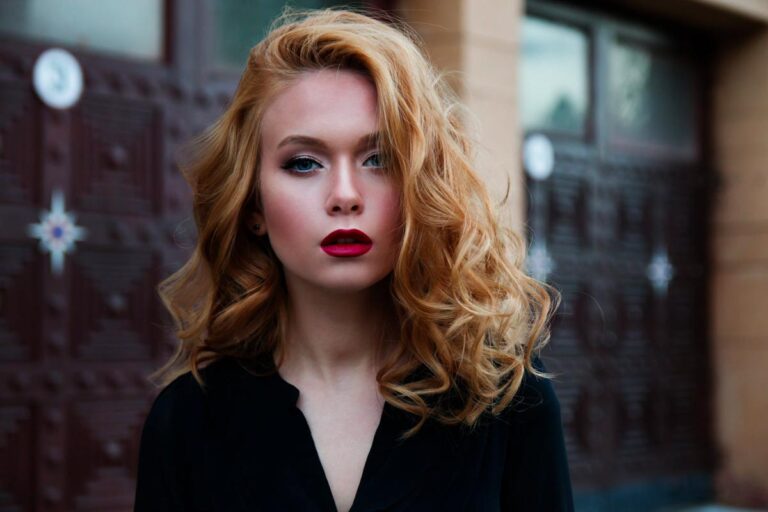 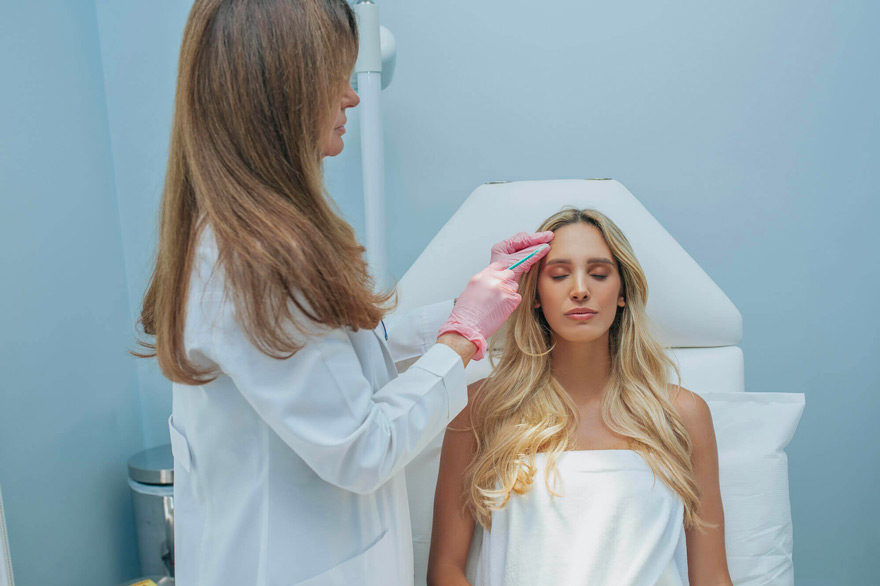 If you’re considering Dysport injections, you’re not alone. We also know you’re not alone in having questions about Dysport, including exactly what it is, what it costs, and what kind of results and recovery you can expect. Here’s everything you need to know about Dysport, from the basics to the nitty-gritty details.

What are Dysport Injections

Dysport is an injectable treatment that temporarily smooths moderate to severe frown lines between the eyebrows without changing the rest of your facial expression. It’s made from a purified protein called botulinum toxin A, an active ingredient in other popular treatments like Botox and Xeomin. It works by blocking nerve signals that tell your muscles to contract. This results in a temporary reduction of muscle activity. Then, the skin over these muscles can smooth and soften.

How Much Does Dysport cost?

The average Dysport treatment costs between $300 and $500, but this will vary depending on how many units are needed and where you live. Two and a half or three units of Dysport are usually about the same as one unit of Botox—but the cost is still similar in total.

There are many benefits to opting for Dysport if you’re hoping to smooth out fine lines and wrinkles. They include:

(Is temple filler dangerous? Find out!)

What Can Dysport Injections Treat?

There are a number of Dysport uses, both aesthetic and medical. Dysport can be used temporarily:

How Long Do Dysport Injections Last?

The results of Dysport injections typically last three to four months—but this can vary from person to person.

Are There Any Side Effects?

If you experience any of these side effects, they should resolve on their own in a day or two. However, if they don’t, or you’re concerned about them, contact your doctor.

The Dysport injection process is quick and relatively painless. Dysport is injected into the muscles using a very fine needle, and the entire process usually takes less than 30 minutes.

After the injections, you may feel some temporary discomfort, bruising, swelling, or redness at the injection site. These side effects are usually mild and should go away on their own within a few days.

Dysport injections are minimally invasive, so there is no downtime or recovery period after these injections. You may have some bruising or swelling at the Dysport injection site. But again, this should go away within a few days!

Other than that, there are no special instructions or recovery period after Dysport injections unless your provider shares some with you! However, you can resume your normal activities immediately following these injections.

How Long Does It Take to See Results?

You should start to see results from Dysport injections within two to five days—but it may take up to two weeks for the full effects to be seen. This can depend on many things, including the treatment area and how much product is used.

Dysport vs. Botox: What’s the Difference?

Now that you know about Dysport, you may wonder how it stacks up against other injectables like Botox.

Here’s a quick overview of the differences between Dysport and Botox:

Botox vs. Dysport: Which Is Right for Me?

If you’re considering injectables to help turn the clock back, you may wonder whether Botox or Dysport is right for you. The best way to determine which injectable suits you best is to talk to a certified aesthetician or plastic surgeon who can evaluate your individual needs and recommend the best treatment.

However, generally speaking, an excellent way to choose between Botox and Dysport is to consider the area you’re treating. To recap: Dysport is often used to treat larger areas, like the forehead and eyebrows, while Botox is typically used for crow’s feet and under-eye wrinkles. This is because Dysport spreads more quickly and evenly than Botox, making it better suited for treating larger areas.

What Should I Know Before Getting Fillers or Injections?

Before you receive injectables or filler, there are a few things you should keep in mind:

Should I get Dysport or fillers?

For example, Dysport can be used to treat crow’s feet, forehead wrinkles, and brow furrows. In addition, fillers can help add volume to your cheeks, lips, and under-eye area.

This also means you don’t need to choose between them! Instead, many people decide to get injectables and filler to create a beautiful, balanced look. This can give you the best of both worlds!

(Learn more about mid-face fillers next)

Dysport injections are a safe and proven way to reduce wrinkles and achieve a more youthful appearance. And they might be right for you!

At Anushka Medical Spa in West Palm Beach, we offer Dysport injections and other fillers and injectables to help soften lines and restore a more youthful appearance. Contact us today to schedule a consultation and learn more about anti-aging injectables in Florida. 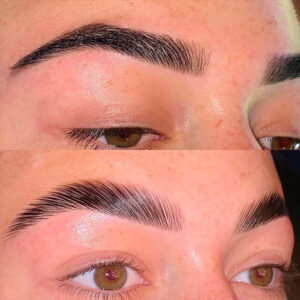 The eyebrows are one of the most defining features on your face, and it’s no wonder more people than ever have set 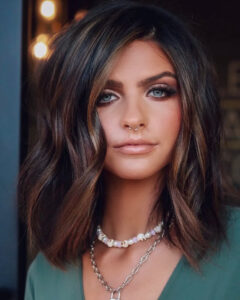 Our Favorite Winter Shades | The Latest In Hair Color Trends

Winter is coming up faster than many of us would like to admit. And with each new season, we also see new 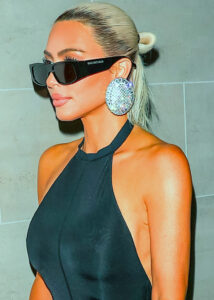 The flip bun updo is a gorgeous style that we’re starting to see more and more! That’s likely because it’s about as