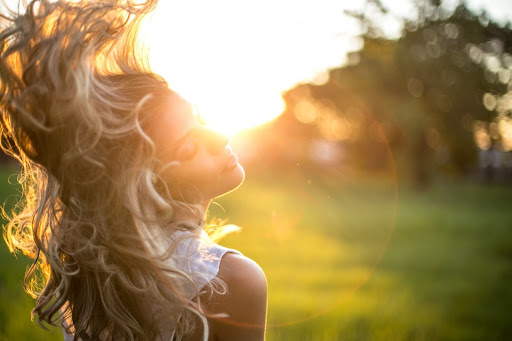 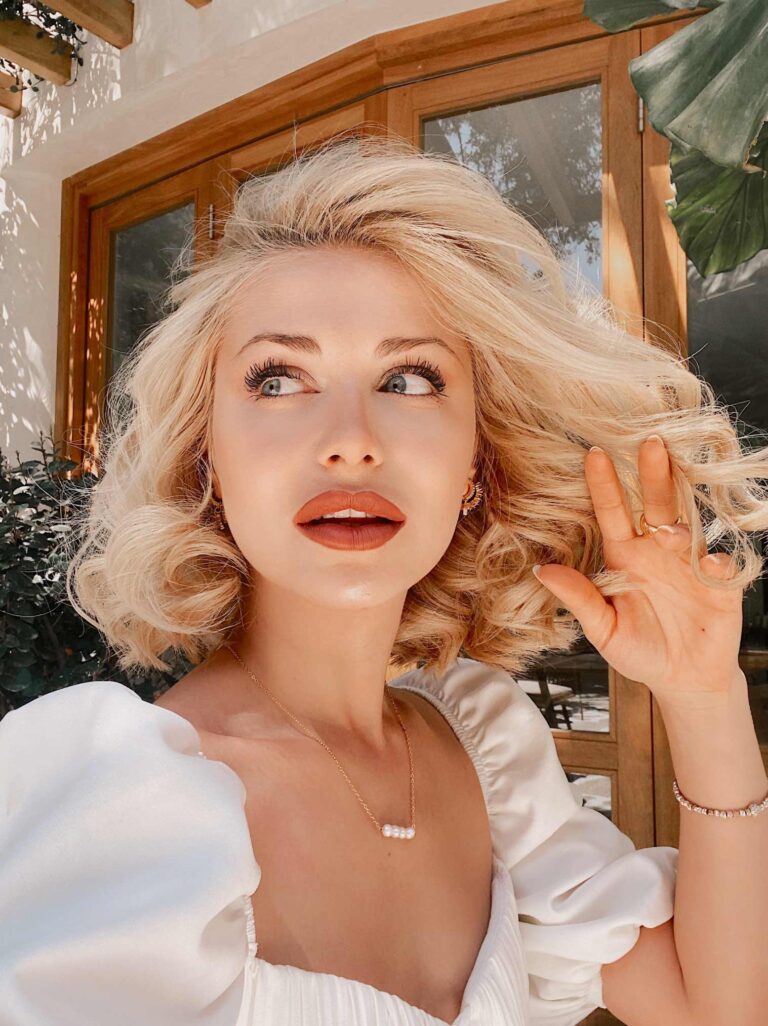 Everything You Need To Know About a Blunt Cut Bob 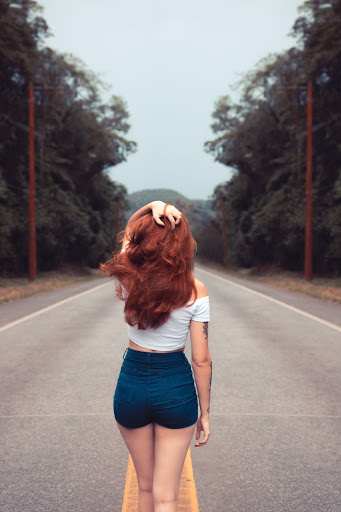 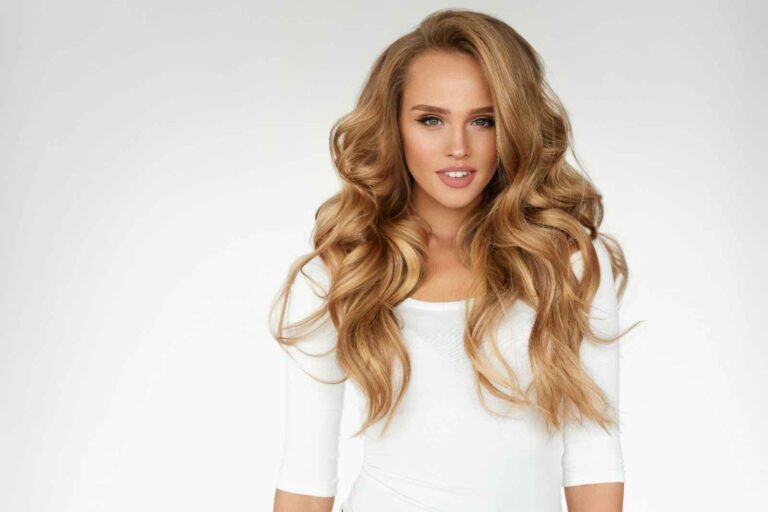 Teasy Lights Are Perfect For Low Maintenance And Soft Grow Out 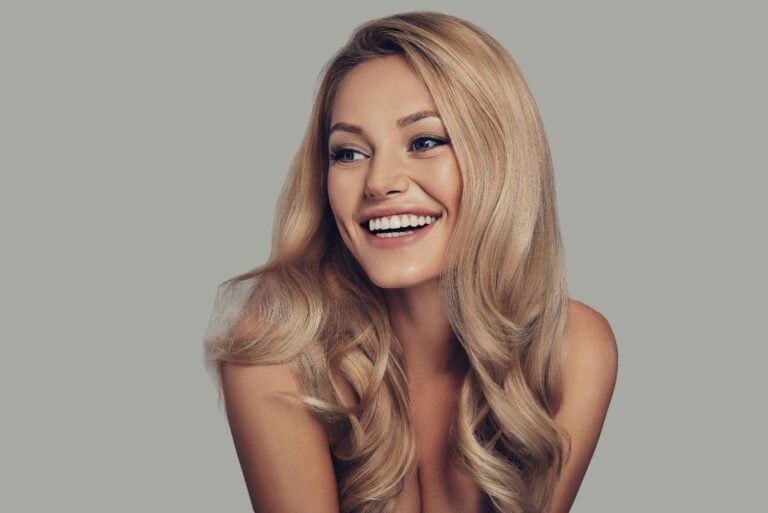 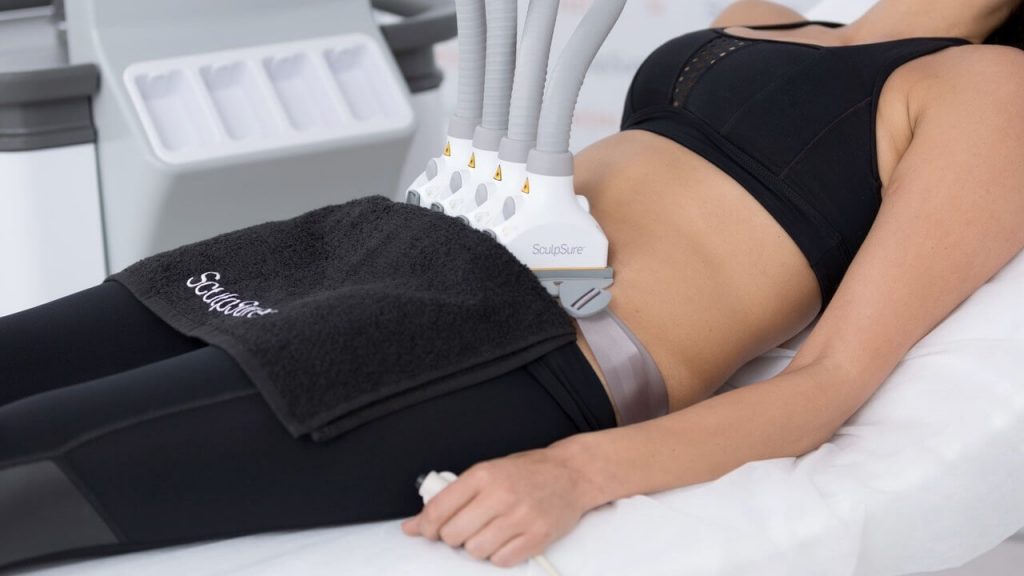 If you’re thinking about getting a cosmetic procedure designed to remove unwanted fatty deposits from under your skin, chances are you’ve considered liposuction. Today, more than ever you have more options for this type of cosmedical procedure.

At Anushka’s Cosmedical Centre located in West Palm Beach, Florida, we frequently receive questions regarding Sculpsure vs. Liposuction. If you are considering reducing your unwanted fat, you should consider all of your option before choosing an invasive procedure.

More choices mean you have more to consider when making your decision. One deciding factor might end up being what level of downtime your schedule will allow. Here is a general overview of the different types of liposuction and cosmetic fat removal procedures. 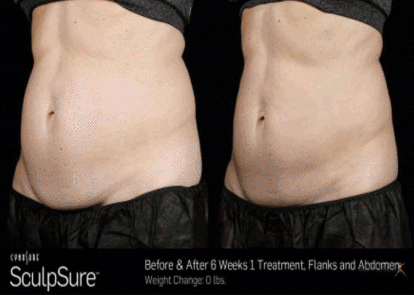 Relatively new to the market is SculpSure, a non-invasive, laser lipolysis treatment designed for full body use and available at Anushka Spa located in West Palm Beach, Florida. Sculpsure used the power of heat and light to elevate the temperature of the tissue to disrupt fat cells. The body will then naturally eliminate the fat cells. The body will eliminate these fat cells within a couple of weeks. Sculpsure body contouring is the least invasive fat removal procedure on the market. Sculpsure is used for body sculpting and to reduce the amount of fat in target areas. At Anushka Spa & Cosmedical Centre we consider this the lunch time, fat loss procedure due to the 25-minute treatment time. Our body sculpting specialists will help to determine the appropriate number of applicators and the appropriate positions to help you achieve your desired results. During the procedure a treatment belt is placed on the target area to attach the laser applicators in place and to ensure minimal discomfort. Sculpsure requires no suction, and no pulling is involved with the applicators which lay flat against the skin. Sculpsure works on a modulation of heating and cooling (10 seconds cooling – 20 seconds heat). The laser will penetrate the skin to heat up the adipose tissue which is the location of the stubborn fat. The alternating of heat and cooling will shock the fat cells. This shock will cause damage to the cells. Your body recognizes these damages cells as trash and works to flush them out of your body. Many of our Sculpsure clients experience results in as little as 6 weeks, the final effects will be visible around 12 weeks. There is literally no downtime with Sculpsure. Feel free to hit the gym or head back to work after this procedure. Some clients have reported mild tenderness in the treatment area during the proceeding few days. 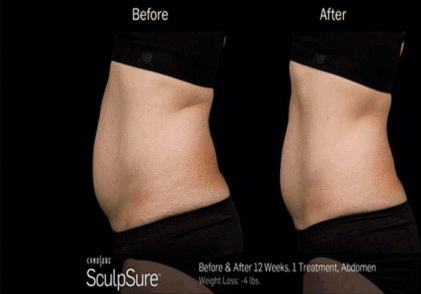 The Benefits of SculpSure

Dr. Bonnie Marting, D.N.P., A.N.R.P. can’t help but rave about the fact that Anushka Spa & Salon now offers a non-invasive procedure for body contouring that is great for our clients who want to lose stubborn fat with no down time.

Sculpsure is the first laser devise for non-invasive fat elimination approved by the Food and Drug Administration. Sculpsure uses its concentrated laser for safe results that are easily tailored to the individual needs of each patient. Sculpsure has little to no side effects and holds little chance for severe complications. No incisions mean no infections and no scarring, who would love that?

Sculpsure only takes 25-minutes! Our patients at Anushka Cosmedical Centre begin to see results after one treatment. There is no need for follow-up sessions unlike liposuction. Our patients are in and out in less than an hour and feel great when they leave. Sculpsure is approved for treatment on multiple areas. Sculpsure can be used to treat up to 4 areas at one time! Not only will is Sculpsure effective but it is also efficient. 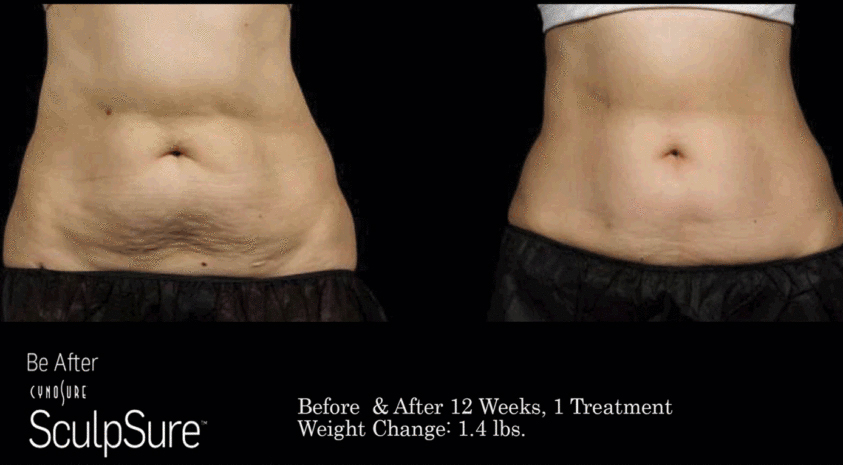 The results from body contouring through Sculpsure at Anushka Cosmedical Centre will last for years to come. Once your fat cells are gone, they do not return. One session of Sculpsure will produce a 25% reduction in unwanted fatty tissue. Sculpsure also works to help rebuild collagen and elastin to tighten the skin in the process unlike liposuction where it leaves you with extra crepey skin to deal with after the fact.

Sculpsure is excellent for upper arms, stomach, flanks, and thighs. Sculpsure does not “suction” up fatty tissue, therefore can be used on almost any area of the body, not just areas with pinchable fat. This non-invasive procedure is great for all body shapes, and types.

One of our favorite benefits of Sculpsure at the body sculpting capital of West Palm Beach is the lack of recovery time required for this procedure. You can return to work or hit the gym, no problem right after you leave your body sculpting appointment!

Smartlipo is a form of laser assisted liposuction that uses laser energy to liquefy fat prior to being removed from the body. Smartlipo is actually the name of a particular laser. Not all laser assisted liposuction procedures are Smartlipo. Smartlipo procedures typically take between 1-1.5 hours and is performed in an outpatient surgery center. Smartlipo is performed under local anesthesia, which is more beneficial to those who suffer from adverse side effects from typical anesthesia.

Much smaller incisions are made in comparison to those used during traditional liposuction. This procedure is considered to be minimally invasive in this respect. Local anesthesia comprised of lidocaine and epinephrine are infused under the skin to numb the patient and allow them to be awake during the procedure. Once the surgical area is numb, a thin cannula similar to that of traditional liposuction is inserted under the skin. A laser fiber is also inserted under the skin. The laser will then be used to liquify the fat and will either be aspirated or suctioned out of the body to discharge the fat. Many patients will experience minor bruising that should subside within a few weeks.

Recovery time from Smartlipo ranges from patient to patient. Most patients will be sore for approximately a week following the procedure. During this time, you should exercise caution with daily activities. In more cases, patients are required to wear a compression garment for approximately three weeks. Smartlipo is considered to be effective and more convenient than traditional lipo but may not be practical for those that are always on the move.

Traditional Liposuction: The Most Invasive Option

Traditional liposuction was once the gold standard in liposuction and is often what comes to mind when we think about surgical fat removal. In this process, patients are given general anesthesia to put them in an unconscious state. This requires an anesthesiologist, so these procedures are often done in hospitals or surgery centers. If you are prone to side effects from anesthesia, you may want to consider Sculpsure to reduce any unwanted side effects.

In order to perform traditional liposuction, incisions are made in the skin to insert a cannula instrument. Some surgeons may use a manual cannula which is used to aggressively scrap the fat away. Other surgeons prefer to use a powered cannula that actually shaves or bites the fat to remove it from the skin. Aspirations or suctions are used simultaneously to remove the shaved fat from the body. Traditional liposuction is considered to be the most invasive form of fat removal.

Before you consider an invasive procedure such as liposuction, schedule a free consultation with one of our body sculpting specialists at Anushka Spa & Salon to see if Sculpsure is right for you. Why go through 6 months of recovery for something you could have in 25 minutes? 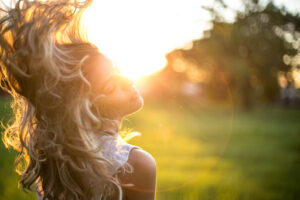 Whether you live steps from the beach or thousands of miles away, beach waves are one hairstyle that never goes out of

When new clients come to us, one of the common complaints they have involves their crow’s feet. More specifically, they’re frustrated that 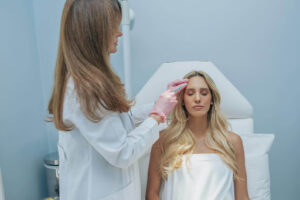